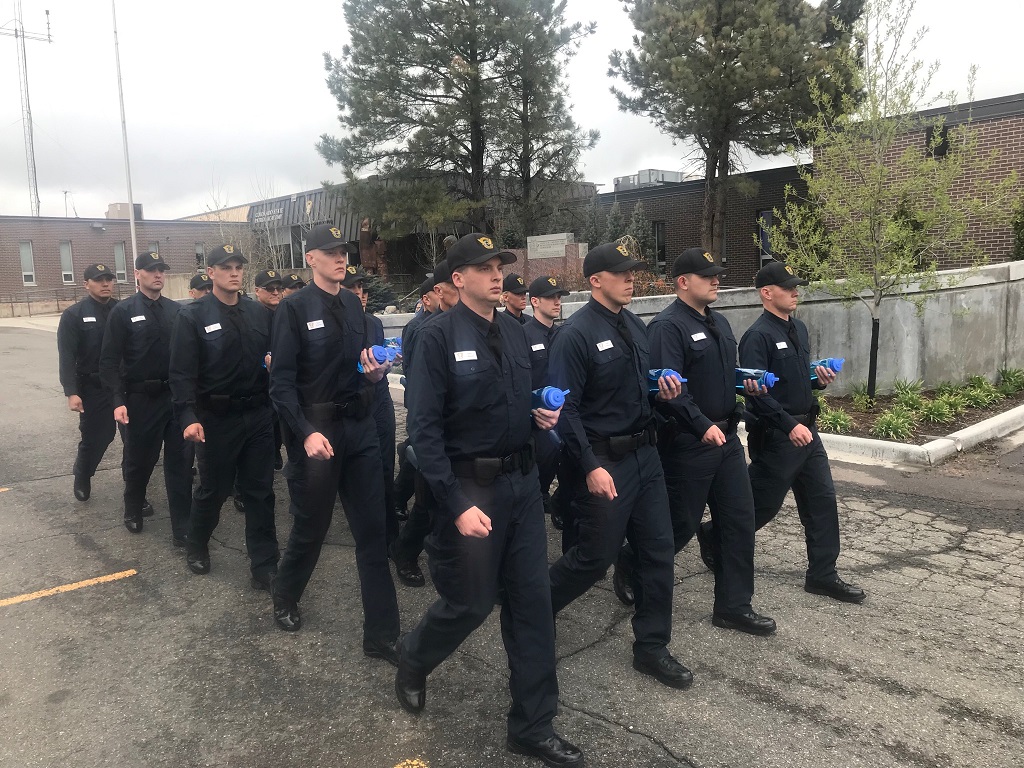 Since the inception of law enforcement, it has always been a profession that demands a high degree of discipline. In today's society, law enforcement as a whole, suffers the consequences of a select few individual officers when it comes to corruption, excessive force and crimes committed while on duty. Officers are routinely faced with temptations. Temptations can range from substantial amounts of cash from a suspected drug dealer, to certain favors from local business owners. All of these temptations can lead to severe problems if self-discipline has not been instilled in the officer. Criminal and civil lawsuits, public humiliation, negative public perception and loss of respect by family, friends and co-workers are all potential outcomes of an officer who succumbs to temptation. The Colorado State Patrol Academy uses military bearing to instill discipline in each of our troopers.

The military based its core values on discipline for a good reason. Discipline is not intended to create a "mindless soldier" who only responds to immediate orders, but creates an environment that fosters an individual's ability to develop self-discipline and immediate attention to orders.  In combat, a platoon commander has no time to explain the whys of a decision; they have only the time to convey the order. From that point, the order funnels through the chain of command, which is a system that has specific ranks or positions, each responsible to the other. 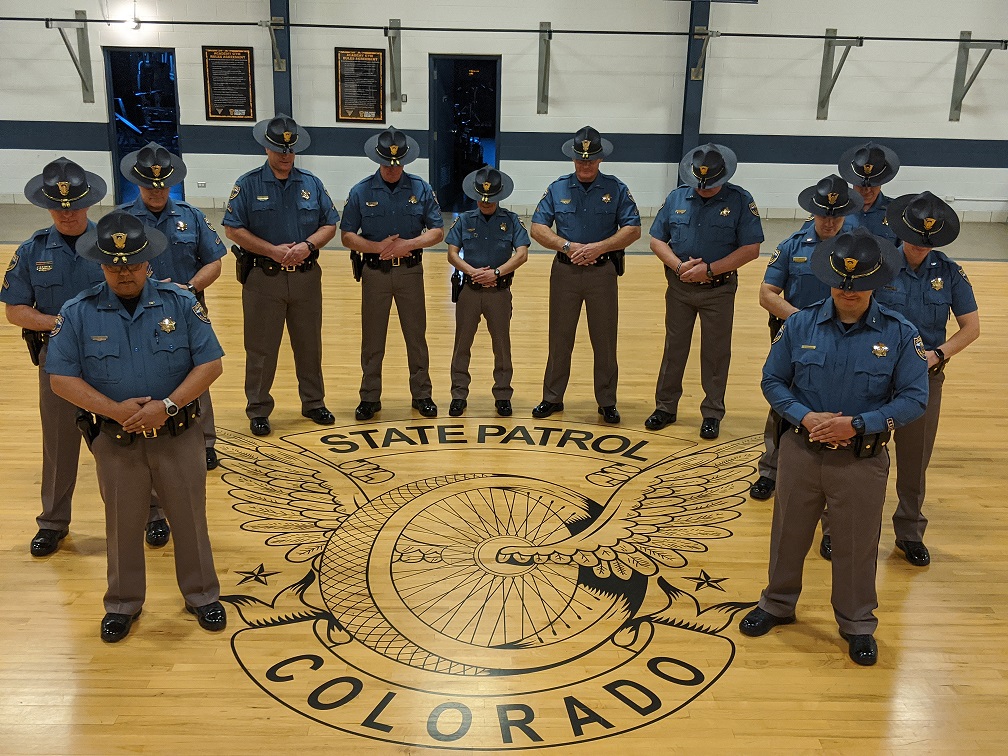 The Military Bearing program of the Colorado State Patrol begins in the Academy as prospective troopers report for recruit training. Upon entering recruit training, the cadet is trained in close order drill. Close order drill encompasses everything from saluting, standing at the position of attention and immediate attention to orders. Through this philosophy, the cadet begins to make self-discipline a part of them. Most cadets have never had to deal with this type of environment. The basis for close order drill is discipline, first and foremost. With discipline, the cadet can achieve many things in their lives, both personal and professional. Most importantly, discipline prevents an officer from making a bad decision when temptations arise.

Through military bearing, cadets learn how to have immediate attention to orders. The importance of immediate attention to orders for law enforcement can be shown by the following examples. The first example has two officers making a traffic stop. The primary officer sees a gun in the drivers hand and yells, "Gun!" The back up officer needs to respond instinctively without thought or question. Another example would be conducting a crash investigation on a major highway when a vehicle loses control and veers towards an officer. His partner yells, "Move!"  The officer reacts, and therefore, avoids being hit by the out of control vehicle. The self-discipline and attention to orders that begins at the State Patrol Academy is crucial for a successful career.