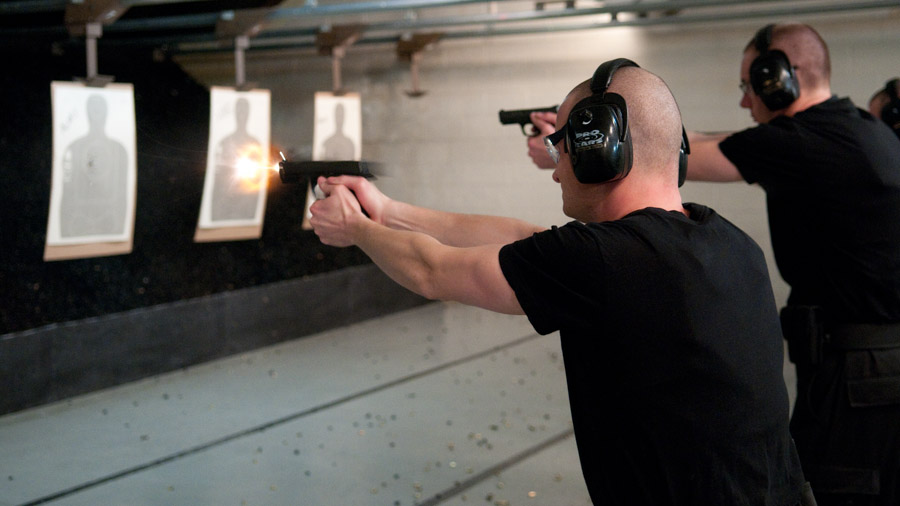 Course requirements to successfully complete the Firearms Program are:

The handgun and rifle training are conducted at the CSP Academy indoor firearms range. The range is equipped with the Meggitt Training Systems RangeMaster 10K Range Control System, which allows the targets to move from 0 to 75 feet, 360-degree target rotation and can accommodate up to 10 shooters at a time. 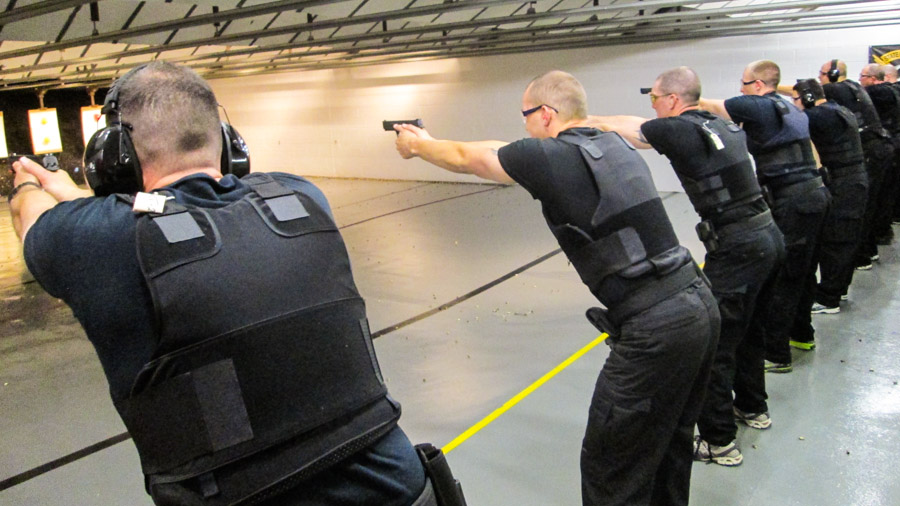 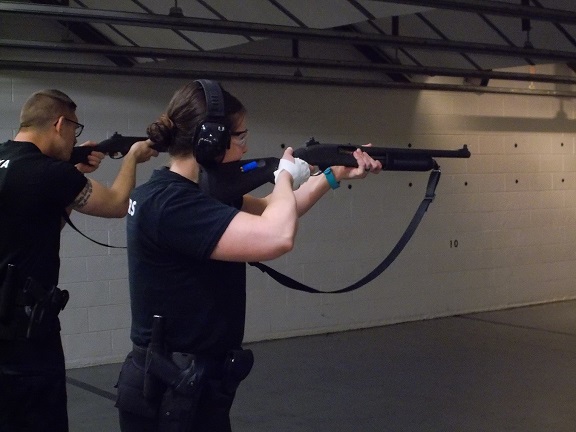 Topics covered in the Basic Firearms Program are as follows: