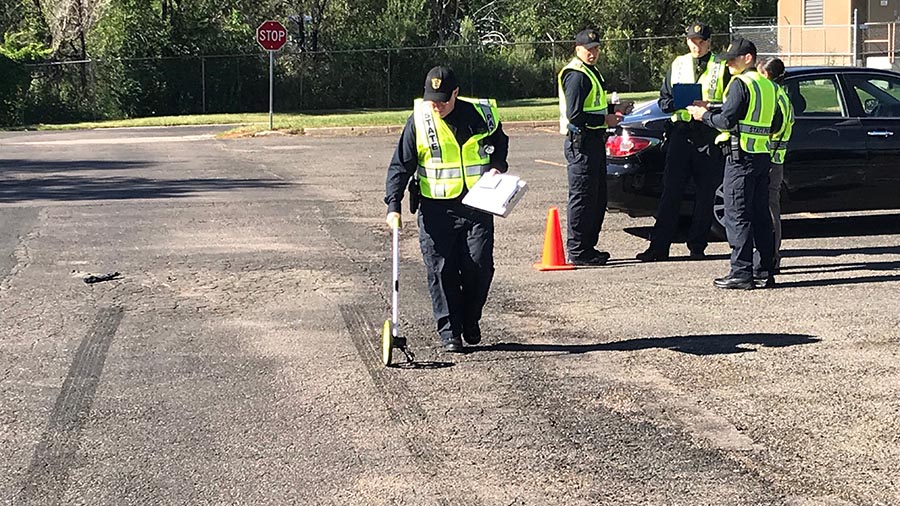 For Crash Investigation, students should be comfortable with basic algebra and mathematics in order to calculate speeds of vehicles. Students should have critical thinking skills in order to work a crash from beginning to end and make their own conclusions based on vehicle dynamics, tire marks and roadway evidence. Students should be willing to put forth the time and effort it takes to complete a full crash investigation including interviewing people on crashes and not simply "covering" crashes, but investigating crashes. It's not just math...people's lives and livelihoods are at stake. The Colorado State Patrol is the only highway patrol agency in the country that requires officers to become Level II Technical Crash Investigators as a condition of employment. The Academy trains cadets in Level I investigation then offers Level II training on a regular basis. Level III Crash Reconstruction and Level IV Computer Aided Crash Reconstruction are also offered throughout the year. The Colorado State Patrol's crash investigation training is considered to be some of the best crash investigation training in the country.

There are four skill levels of motor vehicle crash investigation (scroll down for a more in-depth description of each level:) 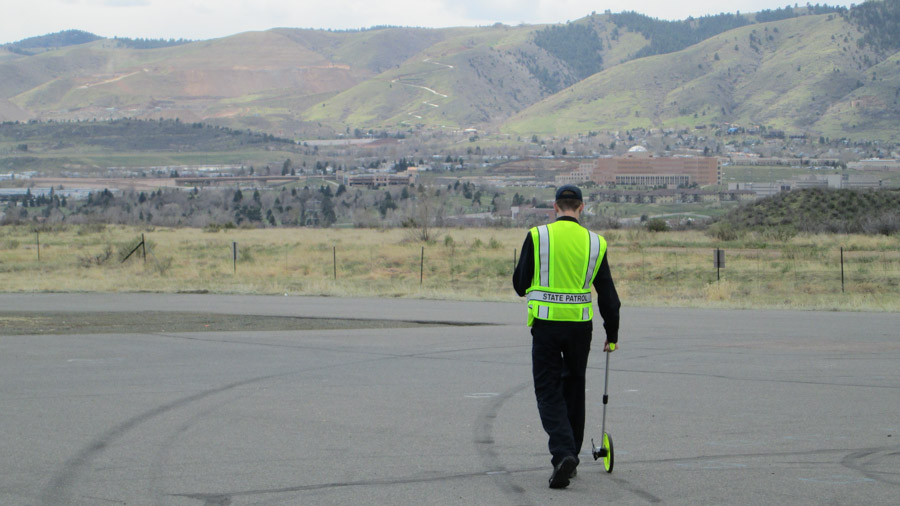 Level I Crash Investigation is an 80-hour introductory course for cadets. The course is not only structured around a classroom environment but also includes practical, hands-on mock crash scenes. The course includes the classification and processing of a crash scene. 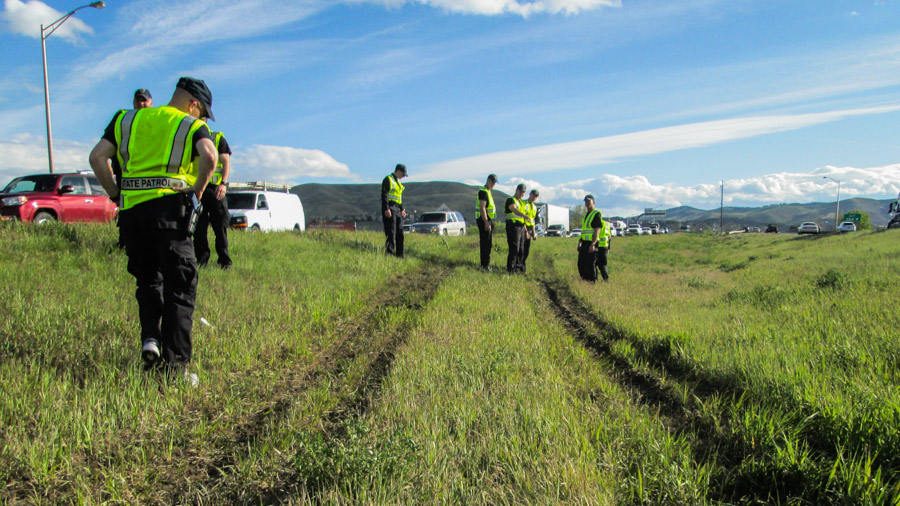 Level II Crash Investigation is a two-week, 96-hour course. This course is a continuation from the Level-I curriculum and will introduce the student to technical crash investigation.

This course includes classroom and practical exercises in: 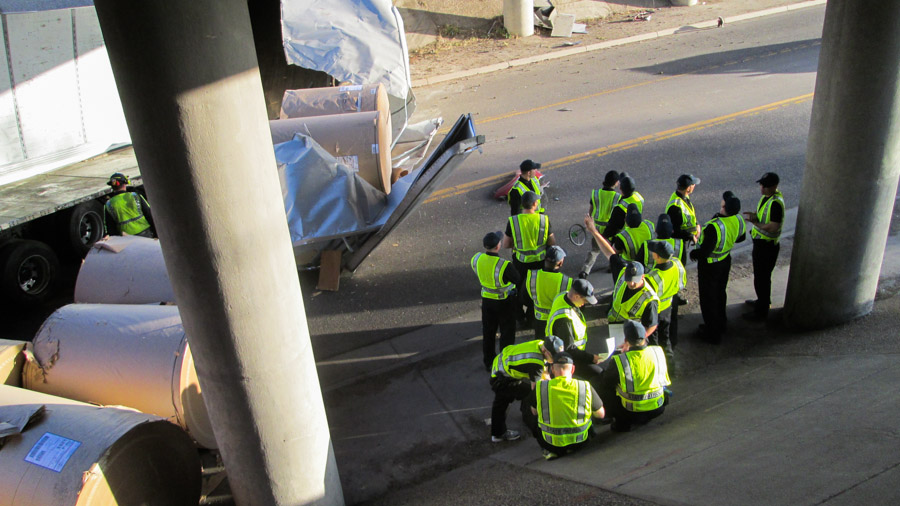 This course includes classroom and practical exercises in:

The primary concepts are:

The Vehicular Crimes Unit (VCU,) is a specialized unit within the Colorado State Patrol. VCU members are accredited through the Accreditation Commission for Traffic Accident Reconstruction (ACTAR.)

The Patrol's VCU members respond to all fatal, felony and high profile cases that will require an extensive and in-depth investigation. Members receive advanced training in the use of technical equipment to aide in the investigation and reconstruction of crashes.

Some of the advanced investigation training is in the field of: