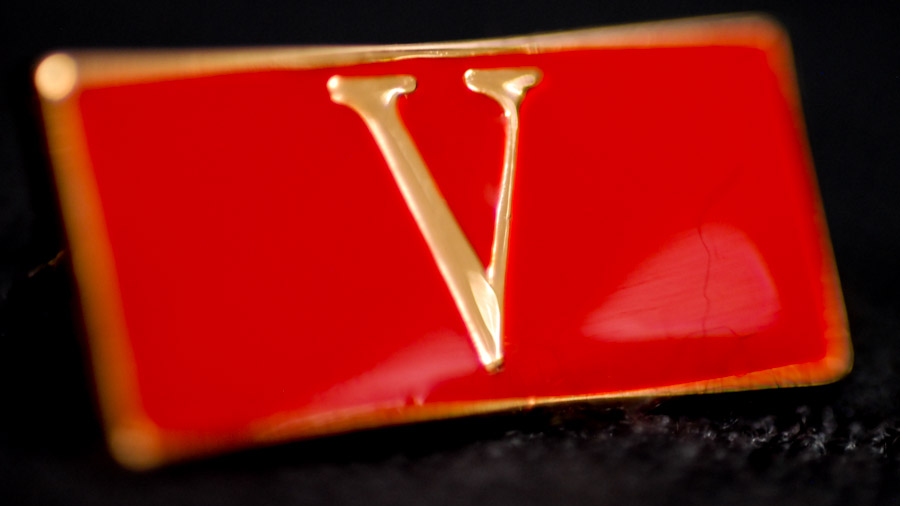 On December 4, 2000 at about 10:00 p.m., Troopers Maestas, Striewski and Wilder became the lead officers in pursuit of two suspects wanted for assault and were known to be armed and dangerous. The fleeing vehicle was southbound on Interstate 25 at Interstate 76. At about the Speer Boulevard exit, the passenger in the fleeing vehicle began firing an automatic rifle at the Troopers, blowing out the rear window of the fleeing vehicle. The shooter then used a shotgun and began firing again at the Troopers. Trooper Wilder’s driver’s side window was blown out, embedding glass in his face, arm, and eye. All three Troopers took evasive action, driving three-abreast and weaving to avoid the gunfire as the pursuit continued. The shooting continued for about six more miles to the Eighth Avenue exit where Trooper Wilder took the opportunity to perform a tactical vehicle intervention, causing the fleeing vehicle to spin out of control. The vehicle became tangled in a fence. The suspects remained in the vehicle, and Trooper Striewski and Maestas then rushed the vehicle and pulled the suspects out, receiving minor injuries.

These officers while repeatedly being exposed to automatic and shotgun fire maintained their positions. Troopers Maestas, Striewksi, and Wilder displayed extraordinary judgment and competency in capturing these felons with nothing more than slight injuries occurring to anyone involved. Trooper Wilder’s vehicle was hit with three rounds, and Trooper Maestas’ vehicle was hit with two rounds. There were about 60 spent cartridges in the suspects’ vehicle. Trooper Maestas, Striewski and Wilder are commended for their diligence, persistence and resourcefulness with this pursuit.

On July 16, 2007, a male subject entered the west door of the State Capitol Building. Within five minutes, he entered the temporary offices of Governor Bill Ritter, Jr. The suspect was dressed in a black tuxedo and was carrying Remington Hearing Protection in his left hand. He stated, “I am the Emperor and I am here to take over the State of Colorado.” Colorado State Patrol Technician Jay Hemphill, assigned to protect the Governor, intercepted the suspect in the reception area of the office, engaged him in conversation, and within a minute got him back outside the door. Technician Hemphill continued to talk with him for approximately three more minutes, standing at arm’s length directly in front of the glass door to the Governor’s Office. During their discussion his comments became challenging, concerning Technician Hemphill to make a 10-78 emergency alert from his radio (emergency – officer needs help). The suspect unexpectedly moved back his tuxedo coat revealing a large firearm protruding from his right-pants pocket. In concert with this action he stated, “No police are going to stop me.” Technician Hemphill dropped the pen and notebook he was holding, drawing his service weapon. As the suspect started moving toward him Technician Hemphill commanded loudly, “Stop – State Patrol – or I will kill you!” The suspect ignored the commands and continued to move toward Technician Hemphill. Technician Hemphill fired four shots. The suspect fell backward, just to the right of the door of the Governor’s Office, dying at the scene.